Virgin forests, royal and sacred cities, cliff top citadels, colonial strongholds and temple caves – with no fewer than seven World Heritage Sites declared and listed by UNESCO, Sri Lanka is one of Asia’s richest treasure troves of both natural and man made wonders.

The Sinharaja Forest Reseserve This tropical rain forest is a living heritage. Bio diversity of the forest is very high and a large proportion of the flora in this forest is endemic to the country and some endemic to the Singharaja Forest itself. This is a very good place to see many endemic birds such as Ceylon Lorikeet, Layard’s parakeet, Jungle and Spur Fowl, Ceylon Wood Pigeon, Grey Hombill, Spotted wing Thrush, Rufous and Brown- capped Babbler, Ashy-headed Laughing Thrush, Ceylon Blue Magpie, White Headed Starling, Ceylon Hill Mynha, Legge’s Flowerpecker. The clear cut roads in to the jungle provide easy access to the forest. This important forest is a Man and Biosphere Forest reserve and it is considered as a World Heritage Site.[/column] 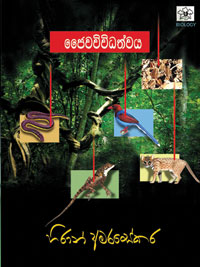 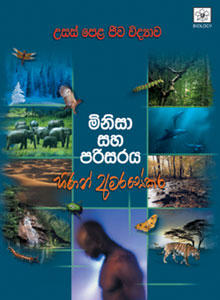 ISBN 995-8601-00-4
Fourth edition (2004) is now available.
The book includes followiing chapters:
1. Basic Principles of Ecology
2. The Concept of Natural Resources
3. Man’s relationship to the environment
4. Degradation of Environment
5. Pollution of the environment
6. Management of the Environment Book is available from leading book stores in Sri Lanka 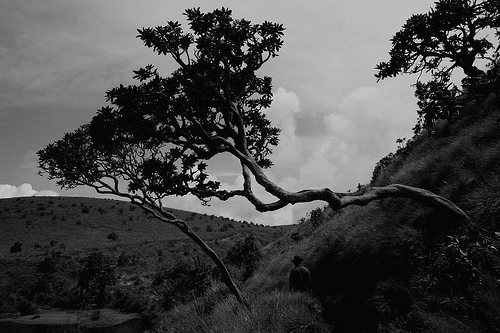 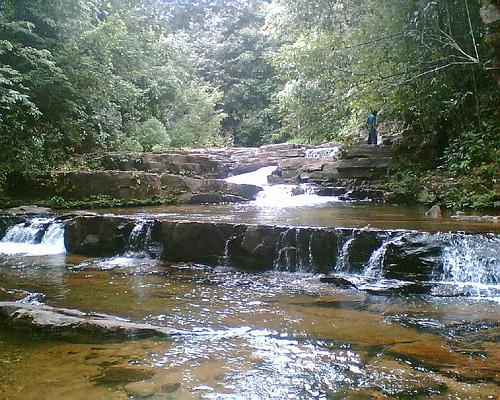 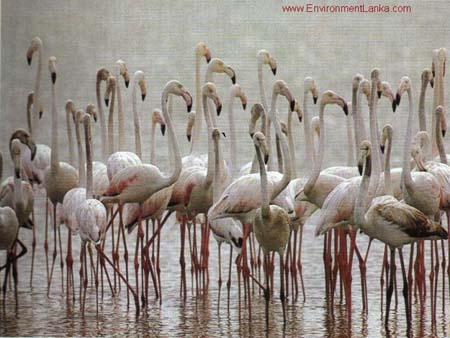